The Final was contested by the defending champion, Owen Hayward and 8 year old Kiron Gribble

Some great golf was played and coming to the final hole Owen was 1 up – then Kiron teed off and actually holed his tee shot ….. unfortunately into the footgolf hole !

Anyway, after a free lift and drop Kiron chipped to 18 inches and as Owen did not get up and down after just missing the green with his tee shot the match went onto extra holes after Kiron tapped in his short putt for a 3

Perhaps experience counted in the extra holes, Owen is 11 !

A big big thanks to all the parents who supported the event, Stephen Speirs who refereed the Final and both Logan Cameron and Cameron Dempster who this year were the beaten semi finalists 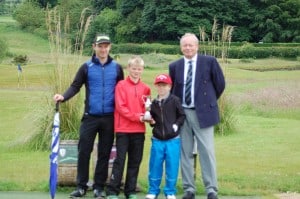 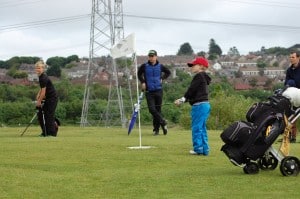 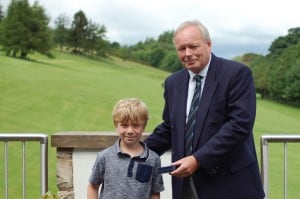 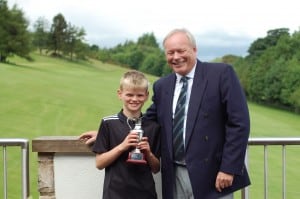 We are currently taking in new members, for further information please click here.